You are using an out of date browser. It may not display this or other websites correctly.
You should upgrade or use an alternative browser.
U 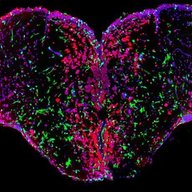 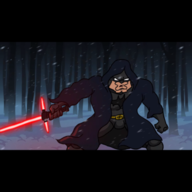 If you're recording audio then I assume that you're bringing your own DAC.

The GT 1030 is an awful pick for gaming and you will be disappointed with it, unless the games you play are older games from 2011. The performance for the dollar it offers won't come close to matching a GTX 1050. The GT 1030 is capable of 720p gaming, but there are some, but not all, newer games it can run at 1080p low settings.

The Ryzen 5 1600 is a good all around option and it's probably one of the most well rounded processors out there. With DAW it's a good measure to Invest as much into the CPU as possible and the Ryzen 7 1700 would actually be a better pick for you.

You can make cuts with the power supply. A good 80plus bronze 550w unit is more than capable of running your setup. The grey label Corsair CX550 is fine for your setup. With that Seasonic, the Titanium rating and fanless design is overkill for the amount of wattage it provides. It would be like buying a 20" 4k monitor. The screen is so small that you wouldn't really see the benefits of 4k. The point is a 20" to 24" 4k monitor is a bad value and so is the Seasonic Prime 600w. That Seasonic Prime is for people who want a dead Silent PC and they're willing to pay for Silence. You would be better off looking at something with a fan that spins at a low RPM.

If you insist on quality then look at the EVGA 650w P2. Even the EVGA G2 series provides more than enough quality. You would be much, much better off saving money with the EVGA 650w G2 and then going with a Ryzen 7 CPU.
Ultima modifica: 10 Dic 2017 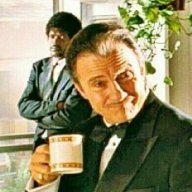