Per la GPU userei i driver Nvidia ultima versione, dovrebbero contenere i vari fix per i giochi
I 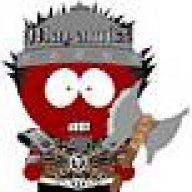 We contacted HDMI.org who are the “HDMI Licensing Administrator” to ask some questions about this new standard, seek clarification on several questions we had and discuss the Xiaomi display we mentioned above. Here is what we were told:

So according to what they have told us, this means that in theory all future devices with an HDMI 2.x connection should now be labelled as HDMI 2.1, even though at the end of the day they may only offer the capabilities of the older HDMI 2.0 generation. With HDMI 2.0 certification now discontinued, these are basically 2.0 devices hiding under the replacement banner name of 2.1. They don’t have to offer any new capabilities whatsoever, but they are still supposed to be labelled as 2.1 it seems.
Ultima modifica: 5 Gennaio 2022
Reazioni: Mazinkaiser
E 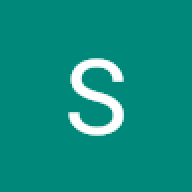