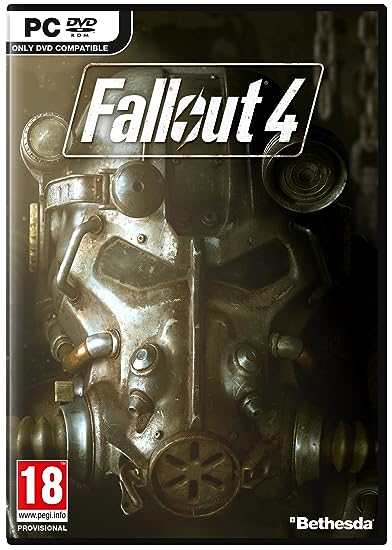 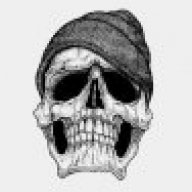 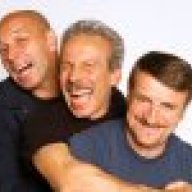 I'm an indie game developer and I create all my own art assets. For my current Fallout-inspired game (shameless Kickstarer plug) I used a new texturing technique that's sweeping the game art world called PBR. No, I'm not talking about beer.

I'm pretty sure Fallout 4 is using what's called Physically Based Rendering (PBR), or at least partially (more on that in a minute). PBR is a very different way of thinking about textures than what's been built up over the last few decades of 3D computer games. You still have a color map and a normal (bump) map, but the big difference comes in with new maps that describe how light behaves on a surface.

There are two different PBR workflows, but the more common one uses what's called a "metalness" map. The metal map describes what parts of a surface are considered metal and what parts are not; this is important because of the way metals reflect light versus non-metals. When you look at a smooth metallic material straight-on (like a steel ball) you can see direct reflections. However, for smooth non-metallic materials (like a bathroom tile) you'll only see reflections at grazing angles. The more extreme the angle, the sharper the reflection.

Take a good look at Mr. Handy here for instance. He's metal and fairly shiny, so he's reflecting the environment parallel to our viewing angle, and not just around the edges:

This "metalness" map alone does not make Mr. Handy reflective, however. There's a 2nd map in this workflow called a "roughness" map. This map describes the microsurface detail; for example, think about the difference between a rubber ball (higher rougness) and a chrome bumper (lower roughness). It looks like Mr. Handy's roughness is lower, because of the strong environmental reflections.

So, here's the thing... I think Fallout 4 development got caught right during the industry's transition to PBR and they just weren't able to finish.

There are some textures that look just passable, like the interior of the house in the opening scene. Then there are other textures that just look spectacular, like the Protectron or the Vault 111 door. Just look at these two images side-by-side and really study the way light behaves on the surface. Can you tell what's rough and what's smooth?

I'd say in the first image of the house, the furniture is really flat. Yes, it's supposed to be "clean" looking because it's prewar, but based on the other shots, you should expect to distinguish the strong dynamics between the reflective brassy metals and the more textural wood. This furniture could be made out of cardboard or plastic for all we can tell. However the Protectron is rich and dynamic. There's smooth painted parts (paint on top of metal is considered a non-metal surface) with rougher bits of rust and dirt. Then there's exposed raw metallics where reflections are more visible at direct angles in the hands and joints.

Now, it is true that the Protectron is a hero asset that's going to be scrutinized by players, as opposed to a humble prop in a scene. Still, it takes the same amount of time (and just a tiny bit more compute power) to make a PBR asset. It's not special-er or harder to make, it's just different-er and looks better, because it's a more modern understanding of how light works.

By this time, gamers are used to seeing PBR assets in games like CoD: Advanced Warfare, Shadow of Mordor, The Witcher 3, and a few other recent graphically pronounced titles. My guess is that Bethesda had a tough decision and said, "Well, everyone is going to be used to PBR by the time this game comes out, but we can't redo all our textures." So instead, they had to pick and choose, and decide what assets would have the most impact in PBR and what assets wouldn't benefit as much. It could also be that doing all PBR assets would push the performance budget outside the range of the PS4 and Xbox One (because let's be real, they're on the low end here). I think the former theory is the more likely one though. Either way, this is the price of a massive world.

As a fan of both game art and Fallout, this makes me a little sad because I was hoping for a fully PBR game considering it's 2015 now. On the other hand, I'm not playing Fallout because it has the best graphics. I play it because I want to blast some ghouls, or see what it's like when I have 1 Intelligence, or save up enough caps for some really sketchy surgery, or explore a 200 year old sealed vault with mutant plant people. It's about the fun we have and the stories we create while playing the game.
Reazioni: Jajo 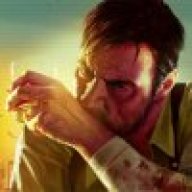