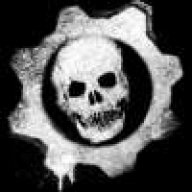 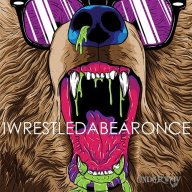 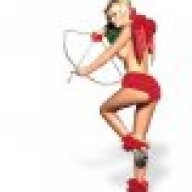 Maybe you know, Ivy Bridge are around the corner. Maybe you knows too, they are worst clocker then Sandy Bridge. We know why ...

As you know, Intel is with the 22nm production late. Production is not good, and there are big problems with the chips. The original "on paper" concept of 22nm chip with Tri-gate transistors is extremely low supply voltage. But, with current revisions Intel can not keep voltage in planned values. This is a problem. The chips have a higher voltage than planned, broadly comparable with Sandy Bridge. And that's wrong.

Tri-gate transistor needs to switch to a lower voltage. But for a correct recognition of the I/O status needs more current than planar transistor. Three-gate area is greater than one-gate and the current is several times higher than in Sandy Bridge chips. When Intel reach a planned low voltage, everything will be fine. Lower voltage means acceptable currents, less leakage and a great consumption. Unfortunately, it does not meet the current "E1" revision.

Current 22nm chips have high voltage, higher than they should have. The values are similar to Sandy Bridge chips. Properly should be the default voltage below 1V and it is not now. But Ivy Bridge needs a lower voltage, at the same voltage as Sandy Bridge consumption and temperature is significantly higher due to higher currents in the chip.

Basic Ivy Bridge idle voltage is above 1V, higher than Sandy Bridge. The load voltage is lower than that of Sandy Bridge and consumption is lower, but temperatures are higher. If the Ivy Bridge voltage increases, consumption and temperatures extremely jumps up. This problem can be solved only by improving the production, so maybe its time for another revision. Indeed it may be a potential problem in laptops with the highest third-generation Core i7 models.

In the desktop this problem occur with less overclocking than Sandy Bridge and significantly higher power consumption and temperatures. If you have a nice 5GHz + Sandy Bridge, keep it for now. Ivy Bridge ends with overclocking on the air somewhere around 4.6 to 4.7 GHz. But slightly lower overclocking then Sandies compensates higher performance per clock, so it is not a major problem.
Clicca per espandere... 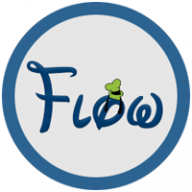 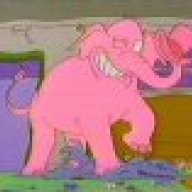