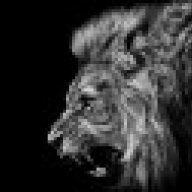 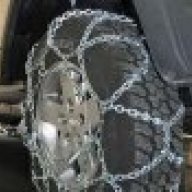 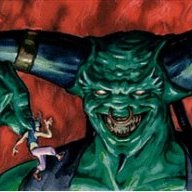 The development team is pleased to announce that the following new features as well as various issues were addressed and the update will be released on Thursday, 20 February 2014. 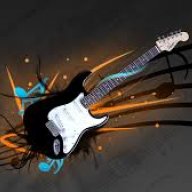